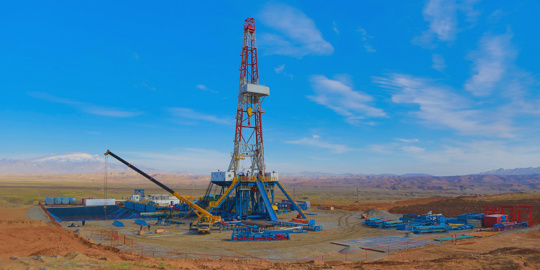 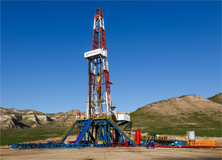 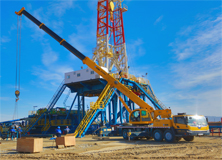 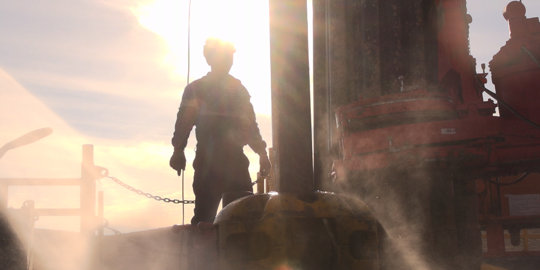 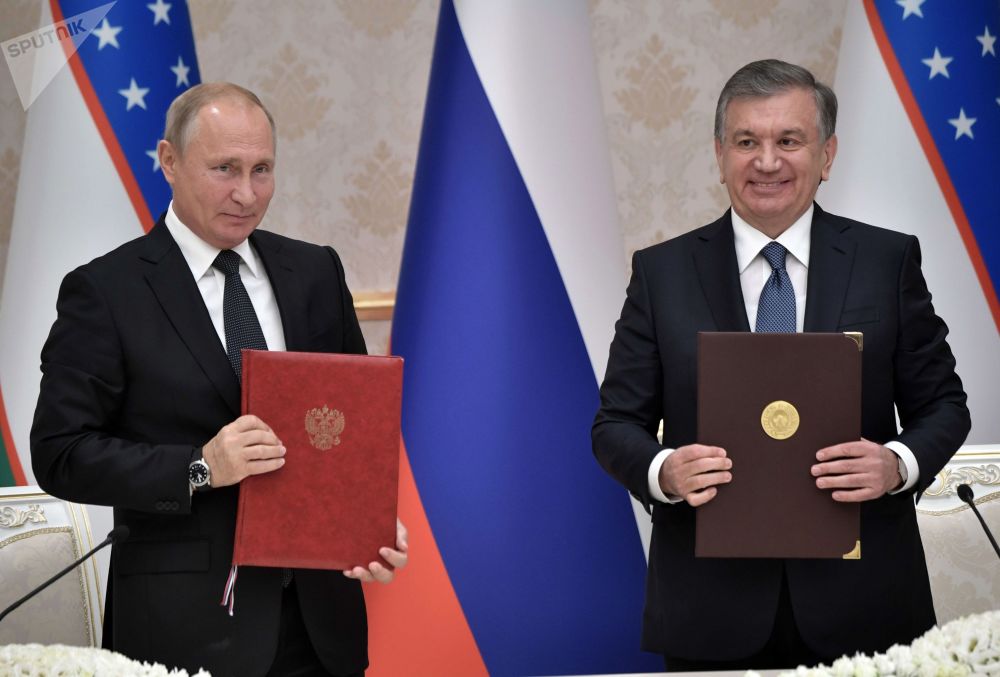 On October 19, 2018, during the state visit of the President of the Russian Federation Vladimir Putin to Uzbekistan, a Supplemental Agreement was signed to the Production Sharing Agreement regarding the Independence of Uzbekistan investment block in the Surkhandarya region of the Republic of Uzbekistan.

The document signed in Tashkent provides for the establishment of the single investment vehicle SURHAN INVESTMENTS LIMITED to attract project financing, and approves commercial terms of the project, including production split between the Government and the Investor.

Implementation of the Agreement will make a significant contribution to the economy of the Republic of Uzbekistan, significantly boosting government tax revenue and revenue from sale of natural gas and gas chemical products. The project has a high social significance due to its new job creation capacity and expected development of the Surkhandarya region. In addition, introduction of new technologies will contribute to development of the fuel and energy, chemical and transport sectors of the Republic of Uzbekistan.

The project envisions additional exploration and development of the gas field with the construction of a gas-chemical complex in the Surkhandarya region in southern Uzbekistan. The project is designed for 35 years, with an estimated cost of more than US$2 billion. In accordance with the agreement, the field development will be funded through direct investments and borrowings from international financial institutions. The investment consortium includes Gas Project Development Central Asia AG, Altmax Holding Ltd. and Uzneftegazdobycha JSC (member of Uzbekneftegaz). Development of the field is managed by the operator Surhan Gas Chemical Operating Company, established by the consortium to engage in oil and gas operations under the PSA. Leading global field service companies including Halliburton, Baker Hughes, Schlumberger and National Oilwell Varco have been hired for the project implementation.